How To Build Relationships And Create Belonging 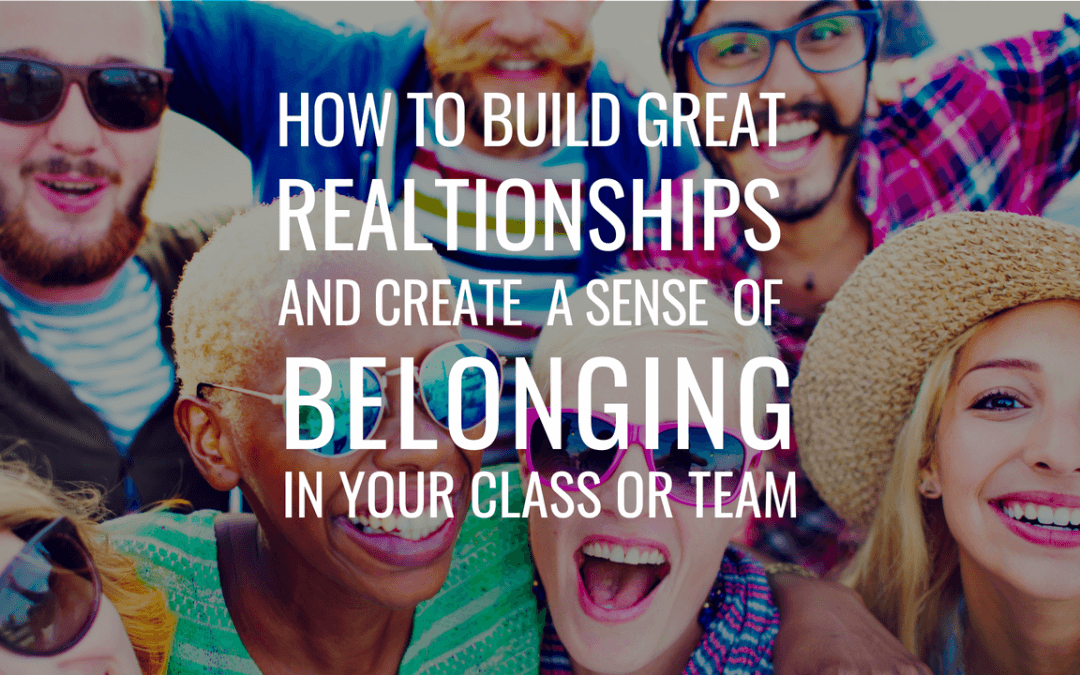 My favourite awful summer job was working on The Party Bus. This involved loading up two hundred people on to four bright red, double decker buses and driving them to clubs around London all night.

Our first stop was usually around 8pm at some underground basement or other. I’d jump off the bus and pop my head in to find an empty, cold and uninviting room, with the DJ bar tender leaning on the bar twiddling their thumbs.

As soon as they saw me they’d jump into action, switch on the glitter ball and stick some RnB on the decks.

By the time I got everyone off the buses and returned, the party was in full swing with people, dancing and spilling vodka everywhere! All I had to do was engage with the crowd and listen out of the first few chords of YMCA so that I could take the stage and launch into an enthusiastic rendition of the dance moves.

I loved genuinely connecting with the customers, making sure that they were having fun/not wandering off/getting into fights with each other. The relationships I established at the beginning of our night of adventure dictated how the evening progressed. Stag parties were a particular challenge, with the trick being to connect with them whilst they were still sober so that I could assert some authority and command some respect later on once they got drunk and decided my job description included snogging intoxicated young men!

The main thing I learned, apart from all the words to Chocolate Boy, was that the party was wherever we were. Sure, the sheer number of people helped to turn what was basically an unoccupied church hall into the wrap party on Love Island, but it was more than that.

The staff, the customers and me, we all turned up with the intent to have fun. Sure we have different definitions of what fun was, but our shared WHY was to have it.

Because of a strong intent, and a commitment to our WHY, the club generated income, the guests had fun and I enrolled everyone into a culture of compassion and fairness. Nothing ever went wrong. Instead, events would sometimes take a different slant to the one I planned, but I was wedded to my WHY which allowed me to set the tone and move forward.

It’s the same situation whether you’re facing a class of students of leading a team, the quality of the relationships you build at the beginning will decide your level of success.

One of the most powerful tools we all have access to is authenticity. However, being authentic comes hand in hand with being vulnerable, which is not such an immediately attractive prospect!

Your secret sauce is intent. What matter most? Standing by your WHY allows you to rebrand failure so that the worst thing that can happen is, in fact, that everything goes right first time and you miss out on a valuable learning opportunity!

You are the decisive element.

You set the tone.

The party is literally wherever you are!

The words you use help to create culture. I’ve put together a series of statements you can say to students in your class or your colleagues to build a culture or authentic trust and belonging.

Download them now for free and start as you mean to go on. 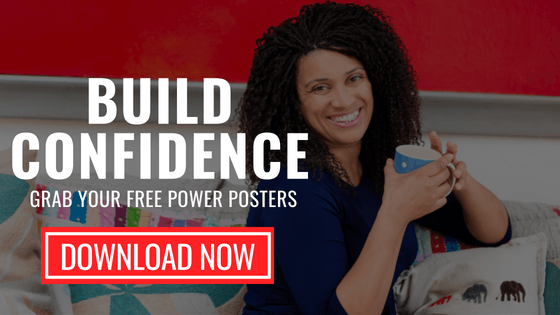 By The Design Space Co
X